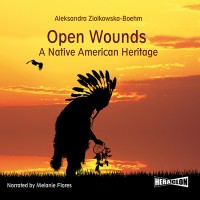 Ziolkowska–Boehm explores the real story of Crazy Horse, as well as the real story of the American Indians. She discoversthe incredible role Indians played in the World Wars, and she also learns that Indians and their languages and customs are unique to each tribe.

Her extensive visits to reservations in South Dakota, Texas, Montana, Wisconsin, and Oklahoma reveal the trials and truths of the Indians’ past and the road that led them to where they are today.

One-on-one interviews with well-known leaders in Indian communities expose the evolution of the American Indian tribes and their passage into the 21st century. 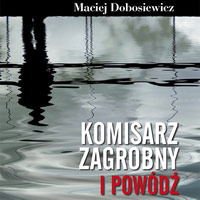 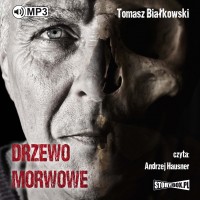